It’s either turkey season for many of us right now or it will be soon!  That’s a favorite time for seasoned hunters as well as an exciting time for new hunters.   The sound of toms gobbling, hens purring and cutting up is something that never gets old for me.  For a first timer I can only imagine it’s an opera of sounds they never even knew existed.  Often times I’ve seen new hunters have a look of confusing, bewilderment and amazement in regard what is all that noise that the turkeys are making.  I’ve even seen some be so amazed by the sights and sounds that a big ole tom struts in and out of their life before they can react.  Personally, that’s okay as its part of the experience. 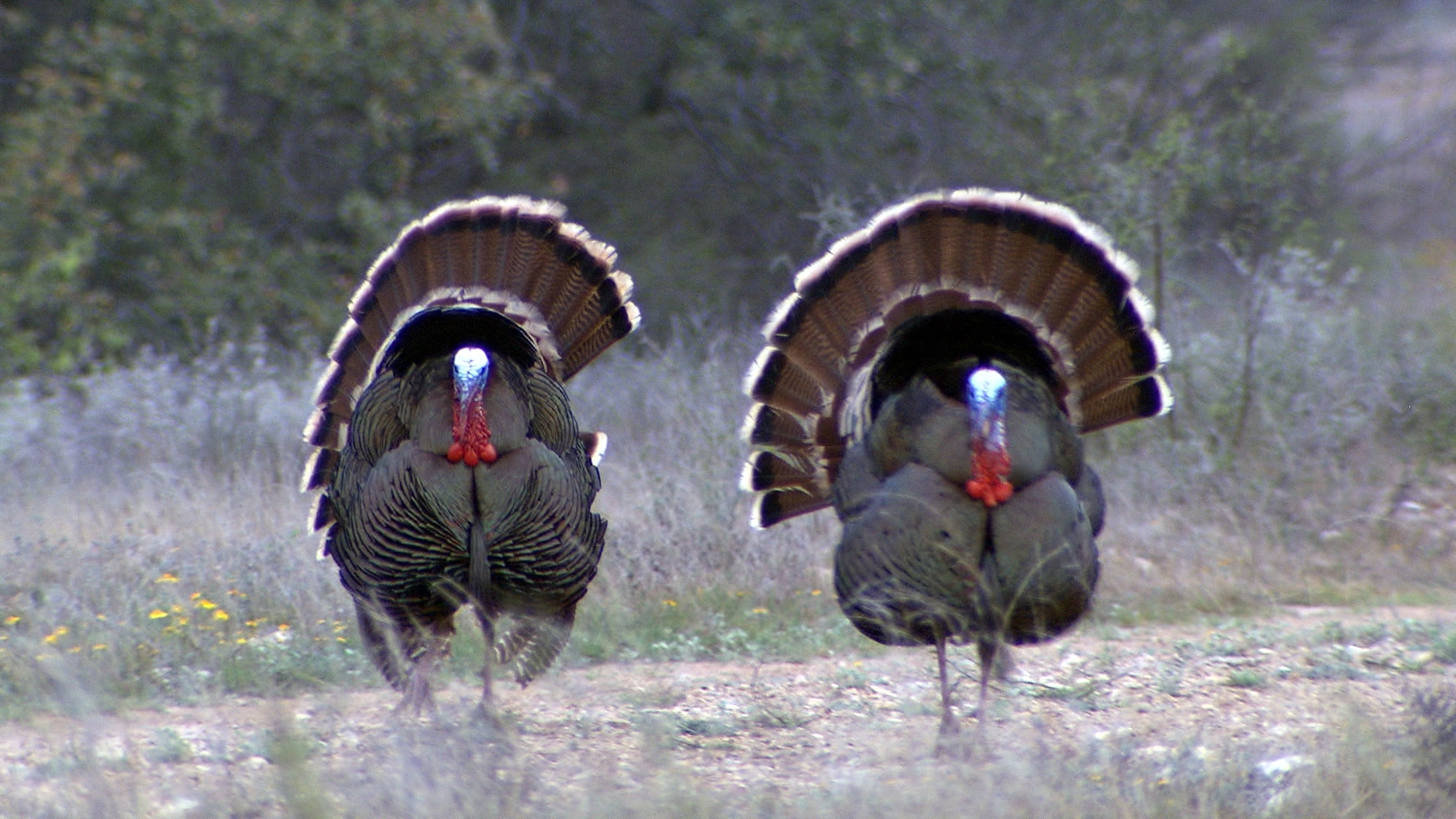 Another part of the experience is learning to hunt turkeys.  Many times get questions along these lines of where do aim on a turkey?  When should I shoot at a turkey?  What should I not take a shot?  Now keep in mind that at moment of truth you’ll be the one taking the shot so first and foremost I want you to be as comfortable as possible in what you’re doing.   If your comfortable then don’t take the shot, let him walk on by and get him next time as it’s better to do that than to would a bird.  So to answer some of those questions lets move along.

So where do you aim….

The head and neck is the most accepted and preferred spot.  You might ask why not the body? Personally I want to always avoid shooting at the body of a turkey.  The main reason for me for not shooting a turkey in the body, is we’ll be using small-sized shot (4 to 6 shot) and despite its abilities to penetrate deep into the body cavity the pellets will loose power as the shot passes through a gobbler’s thick feathers, as well as its big meaty chest before making it to the heart and other vital organs.  I feel that makes it a VERY low percentage for getting a clean kill and mostly you get a wounded bird that runs away.  Tracking a wounded turkey is a pretty futile task I’ve learned over the years.  Another reason you don’t aim at the chest is that’s where the best meat is and you will tear it all up and thus ruining dinner.  Being someone who likes turkey for dinner I don’t want to ruin it. 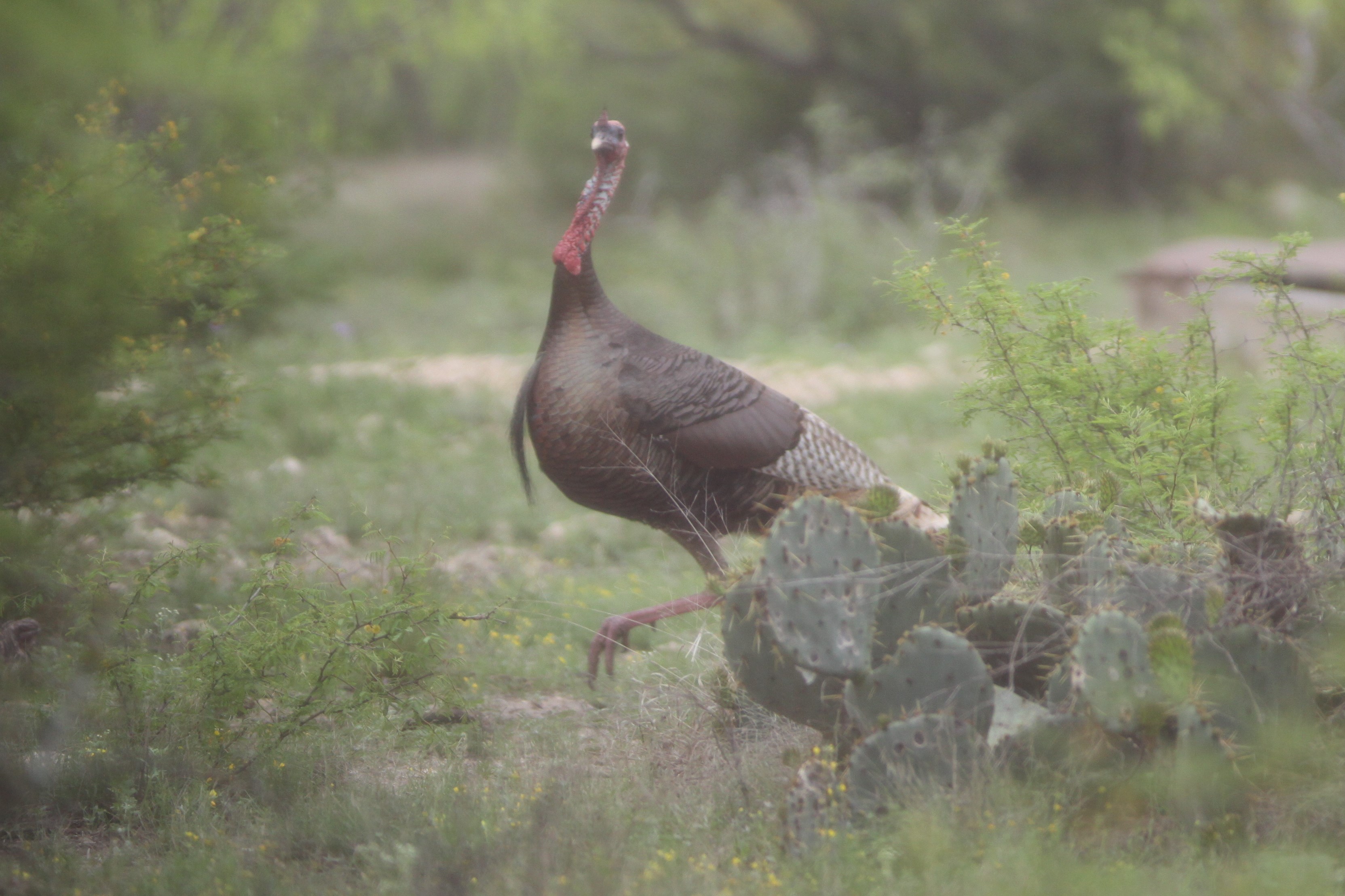 So that leaves us to discuss the preferred aiming spot which is the head and neck of tom  While the head is small it contains the brain as we all know and without the brain nothing else works so put a few pellets in there and you’ll be putting you’re tag on a tom.  The neck immediately below the head is also where the spine connects and it contains the nerves and blood vessels that circulate blood to the spine and the rest of the organs.   Once again hitting a tom hard in head and neck immediately stops the flow right upon impact and with exception of a few reflexes, flopping and such the bird is feeling no pain and generally has expired within an instant of impact.

Now that we all know we want to aim at the turkey’s head and neck I would like to impart one piece of advice to help avoid misses as I like to pick a spot and not just a general area.  I always suggest that you aim right above the line of feathers that join the fleshy part of gobbler’s neck. This allows the spread of shot to cover the entire area where the head and neck will be while avoiding the breast.  This aiming point just where the feathers start will allow you some room for error and give you a point to focus and aim at. 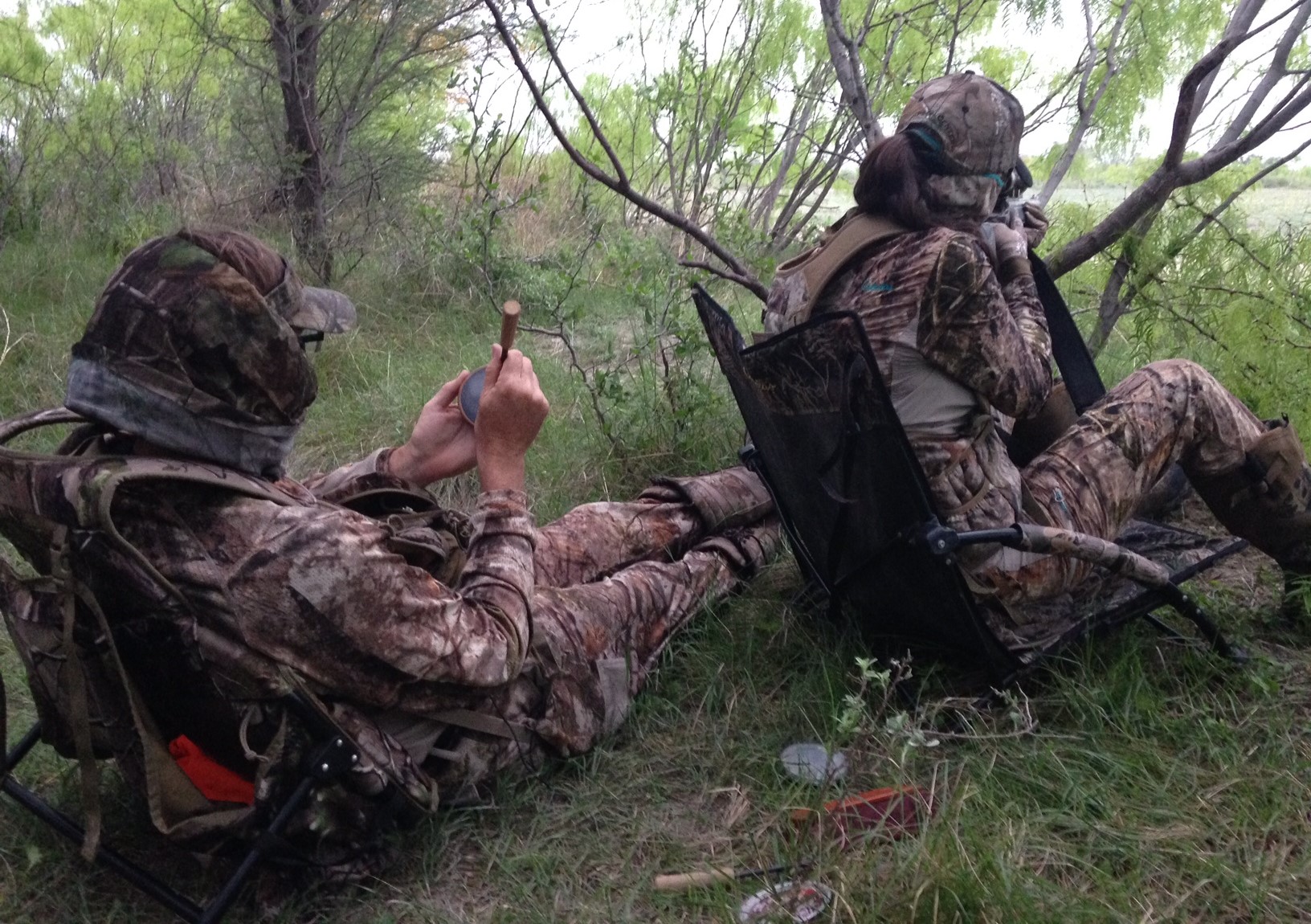 Now that you know where to aim how do you know when to shoot?  The understanding of when it’s time to take the shot and when they should wait for a better shot is tough to discuss as every situation is different.   I want to always wait if the gobbler is in full strut as it’s a low percentage based on our thoughts above. I want to be ready for the shot, I want to be aiming at the bird as he struts in but I don’t want to take that shot.   The reason being is that when a tom is strutting he has blown up his body so to speak by puffing his feathers out and when he does that he pulls his head and neck down tight against its puffed out chest.  When he is in that strutting posture he basically has made the preferred target area much smaller.   Generally, speaking this shot ends with a lot of shot in the breast, beard blown off and or a wounded bird.  So I’ve got to be patient and ready for the tom to give me that full neck and head so for me that means when the tom neck is fully extended.  See photo of tom with his next extended for an example.

To get the shot on the neck and head on a bird that is in full strut you have to wait and get the bird out of strut.  To do so a soft call can often be made that causes the bird to come out of strut but in doing so the bird is often at full alert and wondering what’s going on, is getting ready to run off so the hunter must be ready to take the shot as the bird will stretch out fully more often than not when coming out of full strut.  Just imagine someone being curious at that moment and looking wildly around to see what that sound was.   Remember however don’t rush the shot take your time and if it’s all good squeeze the trigger if somethings not right let him pass. 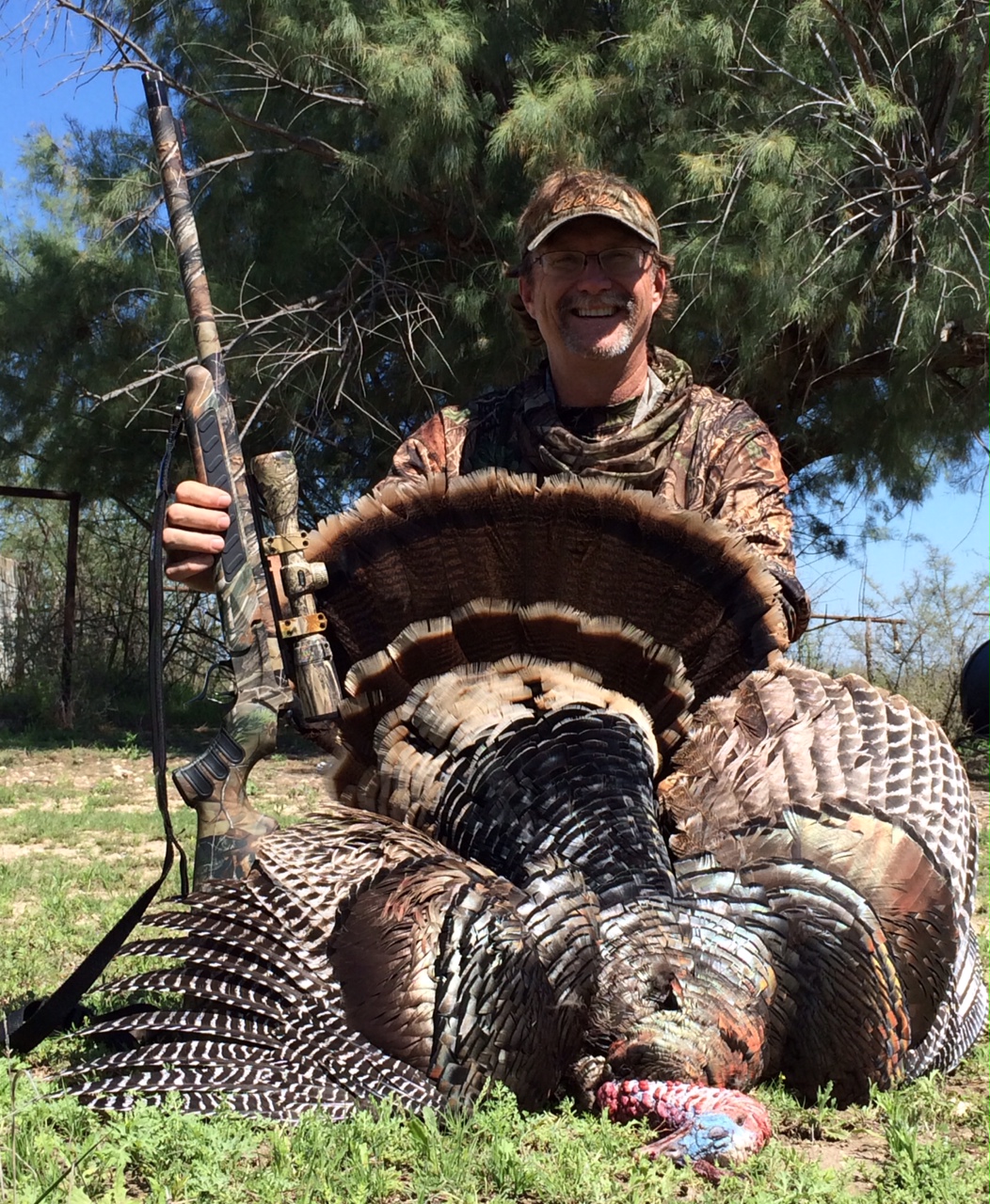 I hope these tips help you know when to shoot, where to aim and when to just let the moment pass without taking a shot.  Finally, time in the field learning from mistakes as well as from success will help you learn more about when and when not to move and take those shots.  Good luck, good calling and enjoy the experience as much as the harvest!