SIDNEY, NE– Cabela’s, along with two-time ACM and CMA Entertainer of the Year and Cabela’s ambassador Luke Bryan, today announced Bryan’s 32 Bridge clothing line will expand to offer a new collection of apparel inspired by Bryan’s hit single, “Huntin’, Fishin’ and Lovin Every Day.” The new apparel line, named HFE, will be available exclusively at Cabela’s and debut Friday, April 1.

The HFE collection will offer both men’s and women’s apparel, including short-sleeve T-shirts, long-sleeve T-shirts, caps and more. It will be offered online at www.cabelas.com, by phone at (800) 237-4444 and at select Cabela’s retail stores.

“I grew up hunting, fishing and loving the outdoors in Lee County, Georgia,” said Bryan. “No matter where you may be from, my hope is that living the HFE lifestyle will make you feel complete. My song ‘Huntin, Fishin and Lovin Every Day’ embodies who I am as a person and an artist and I want to share that with all my fans and those who share my love for the outdoors.” 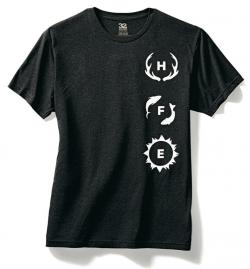 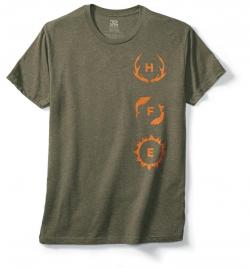 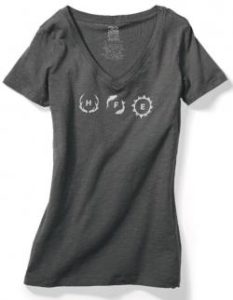 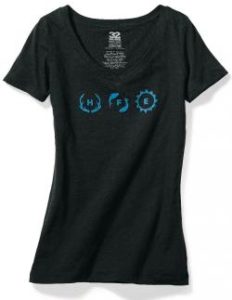 “Luke and Cabela’s share a tremendous passion for hunting, fishing and the outdoors,” said Scott Williams, president of Cabela’s. “The launch of Huntin, Fishin and Lovin Every Day as a tribute to Luke’s song of the same name will bring that lifestyle anthem to life for our customers who share our love for the outdoors.”

About Luke Bryan
Luke Bryan, the reigning Academy of Country Music (ACM) and Country Music Association (CMA) Entertainer of the Year, debuted his first album in 2007 and has since placed 15 singles at No. 1 and sold eight million albums with 30 million digital tracks from his five studio albums. He is currently headlining his “Kill The Lights Tour” in promotion of his Platinum-selling, No. 1-debuting album, “Kill The Lights,” which became the best-selling country album of 2015 and the 10th biggest selling album on the all-genre Billboard Top 200 year-end list.