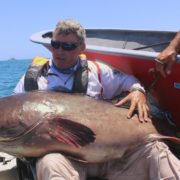 We join the Hobie Kayak fishing team as they travel to Cedros Island, Mexico.  Cedros Island is an island in the Pacific Ocean off the Mexico coast.  The island itself isn’t very large measuring at its widest spot about 11 miles wide and slightly more than two to three miles long.  But what it lacks in size it makes up for in being a great fishery. 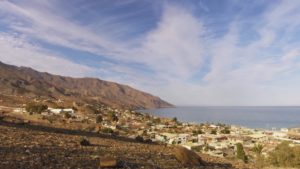 It’s a very well known destination for anglers to visit and that’s what keeps the members of Hobie Outdoor Adventures team coming back.   It’s located roughly 300 miles south of San Diego, California and is accessible for anglers wanting to visit. 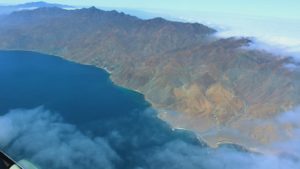 An aerial view as you near Cedros Island.

The diversity of fishing found in and around Cedros Island is one of the main reasons anglers visit the area.   It’s not uncommon to catch 4-6 different species of fish on any given trip.  ” I love visiting Cedros Island. This was my third trip and I’ll be back again and again”  Morgan Promitz of Hobie Kayaks.   The area is primarily supported by fishing and fishing tourism and many would say the only reason to stop on the island is to go fishing!   Looks like a great adventure and one we’ll have to, perhaps, visit again soon on Americana Outdoors. 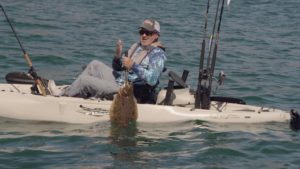 Keeton Eoff of Hobie Kayaks with his first ever Halibut caught on the trip to Cedros. 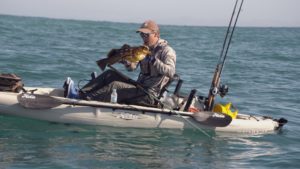 Morgan Promitz with one of the many hard fighting Calico Bass that were caught on camera during the trip. 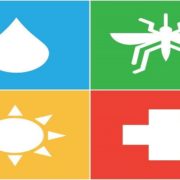 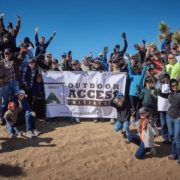 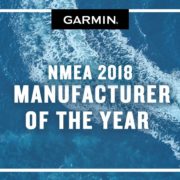 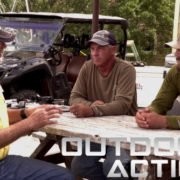 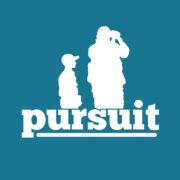