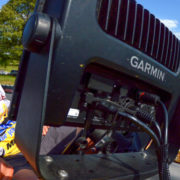 Arkansas native Mike McClelland was a natural choice to do well in the recent Bassmaster Elite Series event on Bull Shoals Lake and Norfork Lake in northern Arkansas. McClelland – from nearby Mayflower, Arkansas – has been camping on the White River (which forms Bull Shoals) since he was three years old, and fished his first B.A.S.S. event on Bull Shoals in 1988.

True to form, McClelland finished ninth with 53 pounds, 1 ounce. We caught up to “McStick” after weigh-in on Championship Sunday to find out how the 28-year B.A.S.S. veteran utilized his Garmin GPSMAP 7610xsv.

Q. You’ve been fishing the Ozarks all your life, Mike … how did your Garmin electronics come into play at Bull Shoals and Norfork?
A. “That’s an easy question to answer: Due to Garmin’s proprietary mapping technology (LakeVü HD Ultra with MaxDef Lakes), I kinda felt like I was fishing new lakes. The mapping detail up in the White River is so much better than anything I’ve ever experienced before, I ended up catching fish in places I’d never even bothered to look. As much as I’ve fished here, it turns out that a lot of this fishery had been undefined, uncharted waters for me before I came here with these units.”

Q. Expand on that a little. How did you rely on Garmin mapping technology differently than you had before?
A. “I basically ran the river, and anytime I’d see a pocket off the main river with a defined creek channel or a drain that swung up close to one of the banks, I’d stop and fish it. The mapping I had in years past didn’t have any definition off the main river channel, but with the Garmin LakeVü maps, I could zoom in and out and look for defined ditches or drains in the creeks. If I saw one that swung in close to the bank, I’d wheel in, put the trolling motor down, and fish it.” 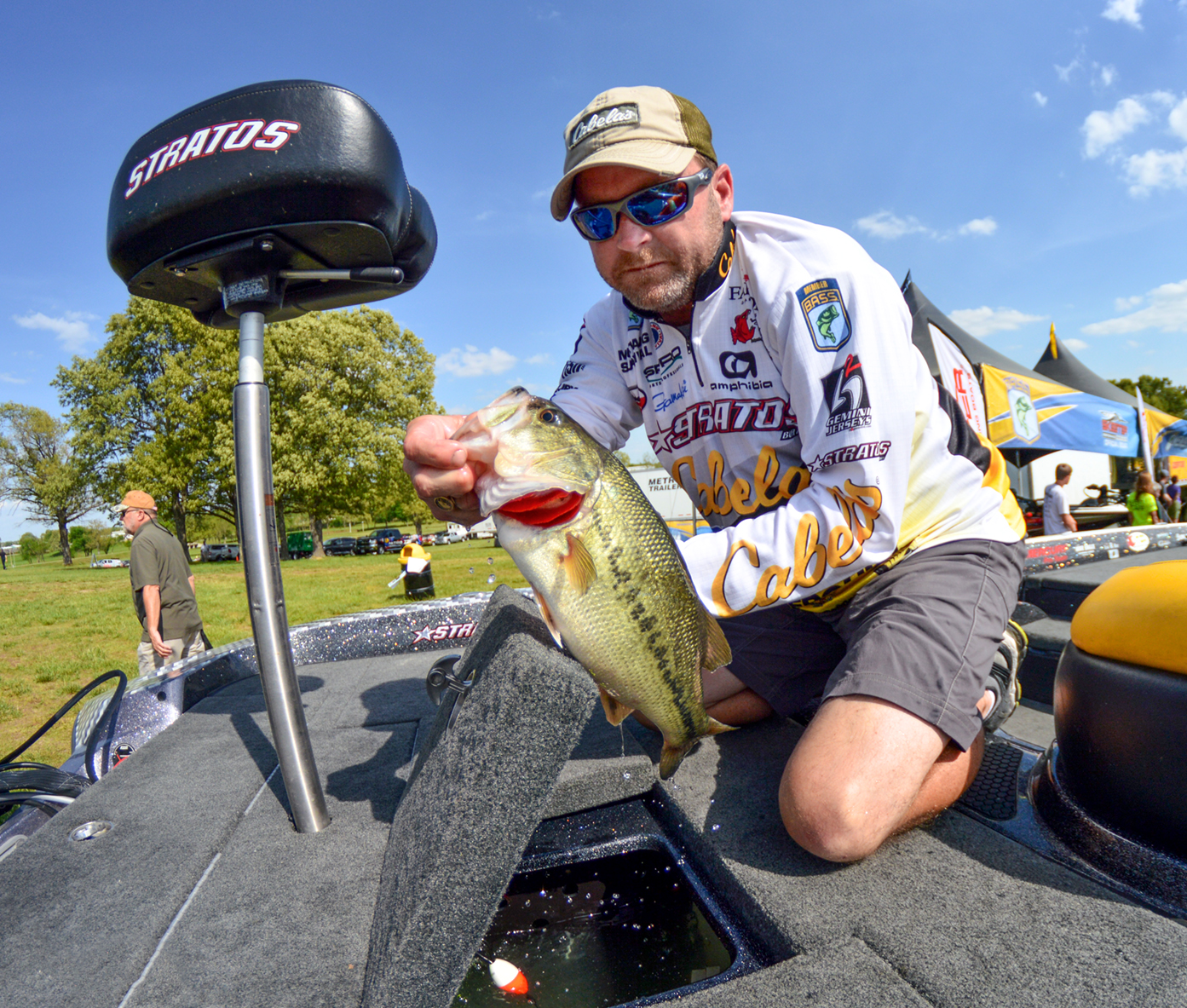 Q. Can you think of a specific example of how those “new” spots paid off on tournament day?
A. “Absolutely! The last two culls I made on Bull Shoals, I caught 3-pounders out of pockets I’d never even fished before. The last one, on Championship Sunday, it was one of these little oddball pockets that have always shown up as a plain, uninteresting flat. It turned out that the spot actually had a defined, deep drain coming out of it. I’ve fished Bull Shoals for 30 years, and had never even thought about fishing that spot before.”

Q. Did Panoptix play a role for you in this tournament?
A. “You bet it did. I wasn’t necessarily targeting individual fish I’d see with Panoptix, but it gave me the ability to look ahead of the boat whenever I got into a pocket and get a good indication of whether I was going to have anything to fish for in the drain. If I’d pull into a drain and see bait or fish in the drain, it gave me a pretty good idea where to spend my time, knowing there was fish and bait activity there. With Panoptix, you really don’t need to fish water anymore without knowing if you have either fish or bait present in the area. That’s a huge deal!”

Want more of the latest news and updates from Garmin hunting and fishing pros? Follow us at: @garminfishhunt on Twitter and Instagram, and on Facebook @Garmin Fish & Hunt. Don’t forget to tag us using #FishGarmin or #HuntGarmin for a chance to be featured on our channel!