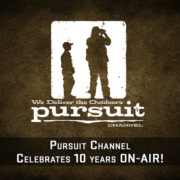 Glenwood, AL – One of the nation’s leading and longest running broadcasters of special-interest television is enjoying a momentous occasion this week as Pursuit Channel celebrates 10 years of service.  According to network CEO Rusty Faulk, Pursuit’s first decade represents a landmark that continues to be appreciated day-in and day-out by tens of millions of loyal viewers; and well respected as a vital big-media outlet by science-based wildlife conservationists, Second Amendment protectionists, outdoor recruiters and equipment and service providers working in hunt/fish/shoot.

“Together with many people pulling from one end of the rope, you start an outdoor television network because the enthusiasts are underserved and maligned – always – by the vast majority of mainstream media, the most powerful anti-hunting and anti-firearms peddlers that the world has ever known,” Faulk commented. “And there’s this history of being left high and dry when one white horse media conglomerate after another steals some cash with one hand and tries to grab our semi-auto duck guns with the other.

“In our case, we’re active participants, very much a part of the base – deer hunters, bass fishermen, Second Amendment devotees – who, together with friends and families all over America, deserve the stability of a national television presence.  Outdoor media creators need great options for distribution; fair-price marketplaces require competition,” he said.

“So, here we are ten years later,” Faulk concluded, “Committed solidly to remaining America’s most inclusive outdoor television and digital platform, free of subscription fees, and absolutely poised to add more households.  All possible thanks to the likes of Ducks Unlimited, the National Wild Turkey Federation, the NRA, Mossy Oak, MOOSE Media (to name only a handful). And of course, those individual forces of nature, the producers – the Jimmy Houstons, the Blain Anthonys, the Wade Middletons and the Bob Redferns of the outdoor space.

“All told, Pursuit at 10 years is a growing who’s who collection of industry friends, business partners and viewers who value the importance of what such enterprise represents to the future of hunting, fishing and shooting.” 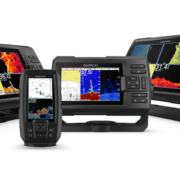 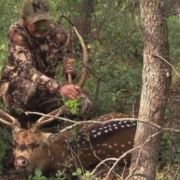 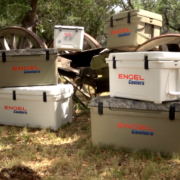 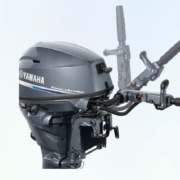 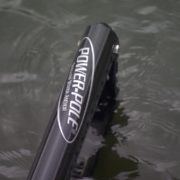